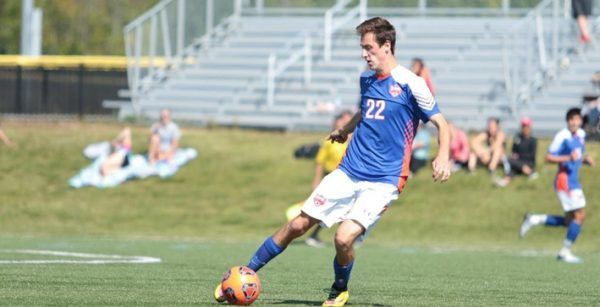 The Concordia University Wisconsin Falcons Men’s Soccer High School Camp is a three-day event that will run from the 23rd of June until the 25th of June. This soccer camp is inviting both boys and girls 14 to 18 years of age who are looking to step up their game to the college level. The training program is also a venue for top-caliber players to showcase their skills. Furthermore, this soccer camp is going to take place at the scenic Concordia University Wisconsin campus in Mequon, Wisconsin. The program is set to main a low camper to staff ratio to ensure personalized coaching for every participant. This soccer camp is going to accommodate both residential and day campers. The camp registration fee is $325 for residential campers and $285 for day campers.