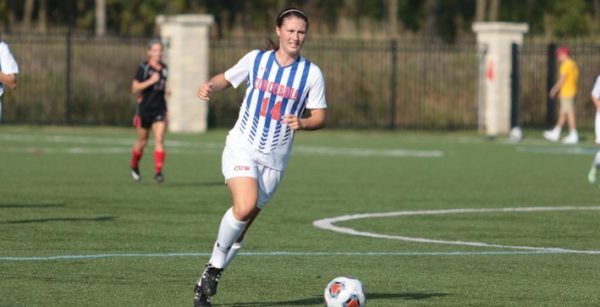 The Concordia University Wisconsin Falcons Women’s Soccer Camp is inviting both male and female soccer players 14 to 18 years of age who desire to play college soccer. It is a three-day event that is going to run from the 27th of June until the 29th of June. This soccer summer camp is the perfect venue to display exceptional soccer skills in front of the university’s recruiting staff. Moreover, the program will take place at the scenic Concordia University Wisconsin. In addition, this program is going to simulate a real college training environment. There will also be a performance evaluation. The registration fee is $325 for residential campers and $285 for day campers. There are only limited spots available so registration is on a first come first served basis.