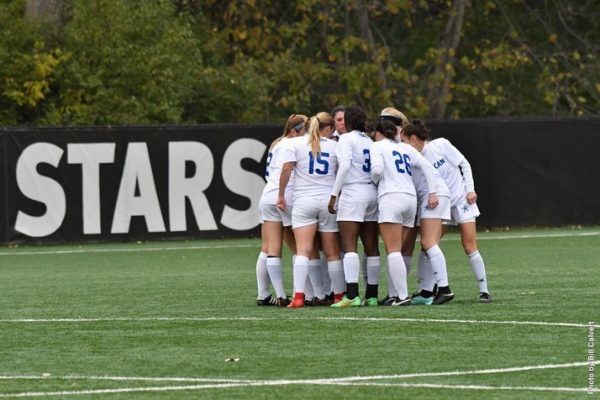 The Dominican University Stars Women’s Soccer Summer ID Camp will run from 9 o’clock in the morning until 5 o’clock in the afternoon on the 16th of June. It is inviting all female soccer players in grade 9 up to grade 12 who are looking to become a college soccer student-athlete. The program is going to take place at Dominican University’s leading-edge West Campus Field. Moreover, this soccer identification camp will simulate a real college level playing and training environment. It includes skill development drills, competitive games, and college recruiting talk. In addition, the camp registration fee is $100 per player. It will be under the supervision of the Dominican University Stars women’s soccer coaching staff. Participants need to bring their own soccer gears and water bottle.