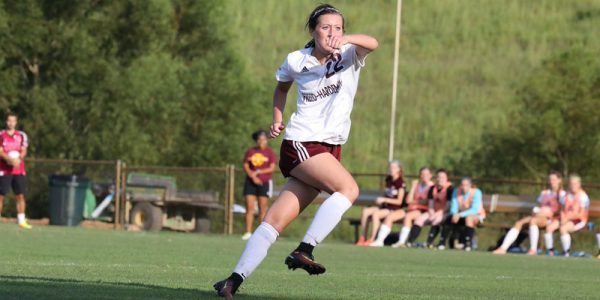 Join the Freed–Hardeman University Lions Women’s Soccer Boarding Camp from June 17 until June 21. It is both an overnight and commuter camp that is open to all girls in 10 to 18 years of age. It will take place at the scenic Freed–Hardeman University campus in Henderson, Tennessee. In addition, the soccer training program offers the participants a valuable collegiate level training experience. There will be progressive technical and tactical drills that ensure skill development in all aspects of the game. Furthermore, the program is also a chance for the attendees to work with one of the National Association of Intercollegiate Athletics top soccer coaching staff. The camp registration fee is $225 for residential campers and $195 for commuter campers. 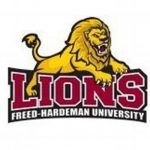 Service Type
ID Camp for Soccer
Provider Name
Freed–Hardeman University,
Area
Henderson, TN
Description
The Freed–Hardeman University Lions Women's Soccer Boarding Camp is a five-day training program for girls 10 to 18 years of age. It is going to run from the 17th of June until the 21st of June. This soccer camp is an opportunity to work with one of the country's top college soccer coaching staff. Overall, it will be a physically demanding but fun experience.