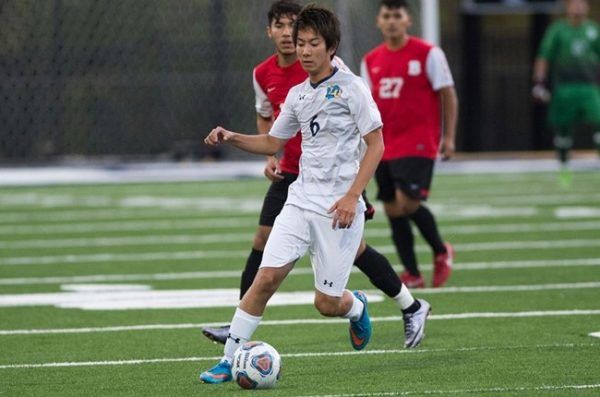 The Lakeland University Muskies Men’s Soccer Preseason Camp is a five-day event that is going to run from the 6th  of August until the 10th of August. It is open to all high school boys in the graduating classes of 2019, 2020, 2021, and 2022. This soccer preseason camp is going to take place at the scenic Lakeland University campus which is in Plymouth, Wisconsin. In addition, the soccer training program will provide the participants with a real college level training experience. The program is requesting the participants to bring their own soccer ball, sneakers, cleats, water bottle, and shin guards. Furthermore, all the training instructions are under the direction of the Lakeland University Muskies men’s soccer coaching staff.

Lakeland University, formerly Lakeland College, is private, coeducational, liberal arts college located in Plymouth, Wisconsin. It has campuses in Milwaukee, Madison, Wisconsin Rapids, Chippewa Valley, Fox Cities, Green Bay, Sheboygan, and in Tokyo, Japan. The university is a religious affiliation of the United Church of Christ. Furthermore, Lakeland University as a whole has an accreditation from the Higher Learning Commission of the North Central Association of Colleges and Schools. Currently, the university is serving around 3,100 undergraduate students. 42 percent of this undergraduate student population are male students and 58 percent are female students. This undergraduate student population is also through a selective enrollment acceptance rate of 96 percent. Correspondingly, Lakeland University’s student to faculty ratio is 15:1. Lakeland University is also one of the region’s best academic institutions. As a matter of fact, it is ranked in between 126th and 165th in the Regional Universities Midwest category of the 2018 US News and World Reports Best Colleges rankings. In the sporting world, Lakeland University features 18 intercollegiate men’s and women’s sports teams. These sports teams are competing in the Northern Athletics Collegiate Conference (NACC), a Division III member of the National Collegiate Athletic Association (NCAA). Their nickname is Muskies and their colors are blue and gold.

Service Type
ID Camp for Soccer
Provider Name
Lakeland University,
Area
Plymouth, WI
Description
Learn and enjoy playing soccer this summer at the Lakeland University Muskies Men's Soccer Preseason Camp. It is a five-day event that will run from August 6 until August 10. The training program is going to take place at the beautiful Lakeland University campus in Plymouth, Wisconsin. This soccer training camp is an initiative of the Muskies men's soccer coaching staff,