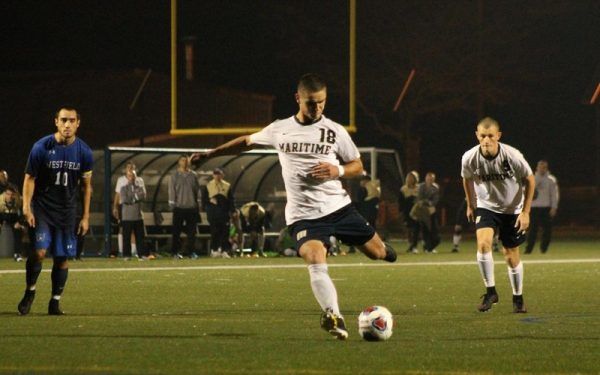 Come and join the Massachusetts Maritime Academy Buccaneers Men’s Soccer Camp. It is going to run from the 17th of July until the 20th of July. The venue of the program is Massachusetts Maritime Academy’s state of the art soccer turf fields. This four-day soccer camp is open to both boys and girls in high school who are serious about improving their soccer skills. It is going to accommodate both residential and commuter campers. Furthermore, all the training instructions and groupings are in accordance with the participant’s age and skill level. It is going to cover both the technical and tactical aspects of the game. Training sessions are also in place for goalkeepers. In addition, running this event is the Massachusetts Maritime Academy Buccaneers men’s soccer coaching staff. Registration cost is $475 for residential campers and $300 for commuter campers. Available spots are limited so registration is first come first serve.