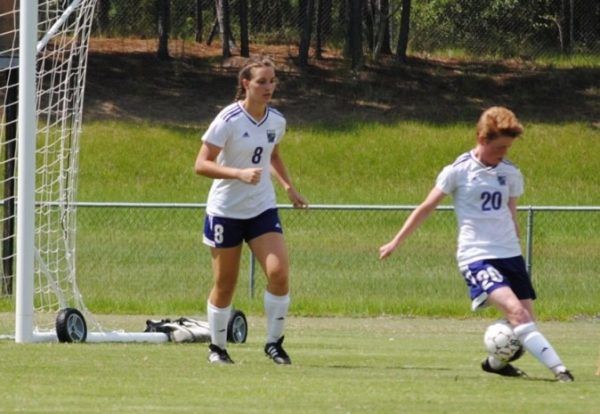 Train like a champ at the Middle Georgia State University Knights Women’s Soccer ID Camp. It is a four-day high-level and fast-paced soccer training program that will run from the 24th of June until the 27th of June. It is going to take place at Middle Georgia State University’s Cochran Campus in Bleckley County. This soccer identification camp is open to all high school female soccer players who desire to take their game to the next level. In addition, this training program includes technical and tactical skills development sessions. There will also be a college recruiting talk. Moreover, the camp registration fee is $225 for residential campers and $100 for commuter campers. Available spots are limited so registration is first come first serve.