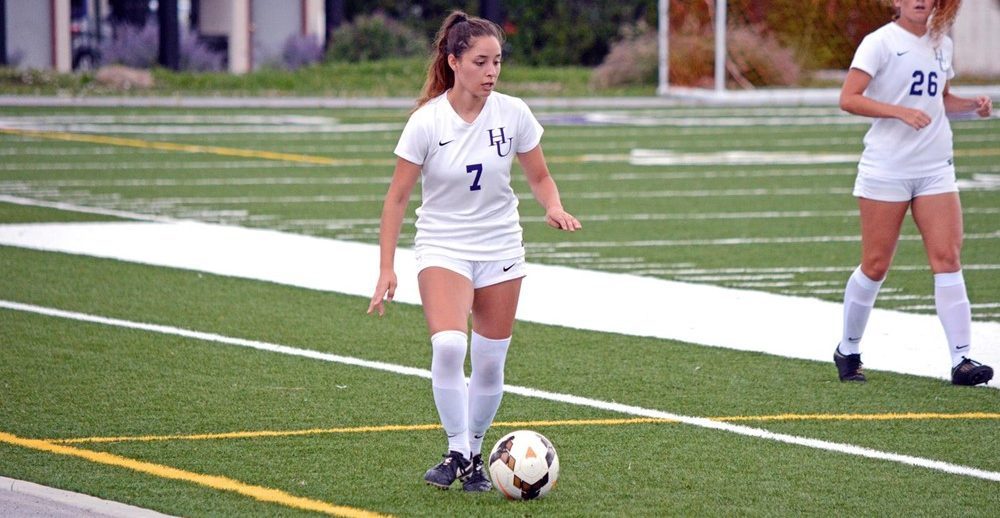 The New Mexico Highlands University Cowgirls Soccer Summer Camp is going to run from the 28th of July until the 29th of July. It is open to all high school female soccer players who are aspiring to take their game to the next level. This training program is going to take place at the scenic Farmington High School campus which is on the Farmington, New Mexico. In addition, this soccer camp will include technical and tactical development sessions and games. There will also be specialized training sessions for goalkeepers and a question and answer session with the university’s coaching staff. Available camper spots are limited, thus, registration is on a first come first served basis. Overall, it will be a physically demanding but fun training experience.

Service Type
ID Camp for Soccer
Provider Name
New Mexico Highlands University,
Area
Las Vegas, NM
Description
Join the New Mexico Highlands University Cowgirls Soccer Summer Camp from the 28th of July until the 29th of July. This high-level soccer training program is open to all and any girls in high school. This two-day training program is going to be held at the beautiful Farmington High School campus which is on the Farmington, New Mexico.