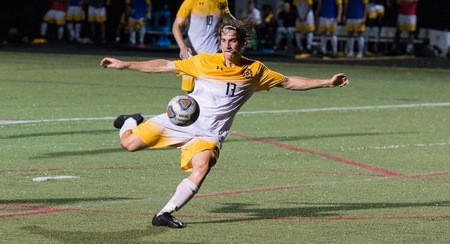 The Oglethorpe University Stormy Petrels Men’s Soccer Residential ID Camp is for all high school boys who are looking to develop their soccer skills through a fun training environment. It is a three-day event that will run from the 27th of July until the 29th of July. The training program is going to take place at the beautiful Oglethorpe University campus in Atlanta, Georgia. Additionally, this soccer identification camp is ideal for those who desire to play at the collegiate level. There will be competitive games that will allow the players to showcase their exceptional skills. Moreover, the program is open to both residential and commuter campers. Registration fee is $385 for residential campers and $300 for commuter campers. It will be under the direction of the Stormy Petrels men’s soccer coaching staff. Overall, the experience will be challenging but fun.