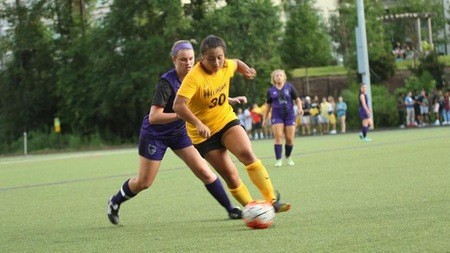 The Oglethorpe University Stormy Petrels Women’s Soccer Summer ID Camp is open to all female soccer players 15 to 19 years of age. It is a single-day high-level and fast-paced soccer training program that will fall on the 28th of July. It is going to take place at the scenic Oglethorpe University campus which is located in Atlanta, Georgia. Moreover, this soccer identification camp is offering limited camper spots. Thus, registration is on a first come first served basis. The camp registration fee is $130 per player. Every participant needs to bring their own soccer apparels and protective gears. In addition, this event is under the supervision of the Oglethorpe University Stormy Petrels women’s soccer coaching staff. Coaches from other top colleges and universities will also attend and help facilitate the event.