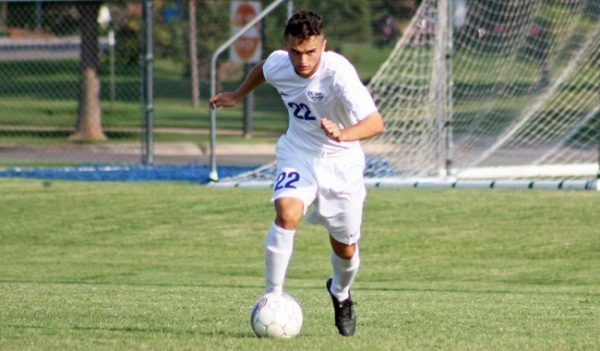 The Oklahoma City University Stars Men’s Soccer Elite Summer Camp is going to run from the 17th of June until the 21st of June. Its venue is the scenic Oklahoma City University campus. This soccer training program is inviting all boys 10 to 17 years of age who desire to take their game to the next level. This program emphasizes development in the participant’s overall soccer skills through a fun training atmosphere. Furthermore, the camp’s daily schedule is set to start at 9 o’clock in the morning and end at 8 o’clock in the evening. The training event is going to accommodate both residential and commuter campers. Available spots are limited so registration is on a first come first served basis.