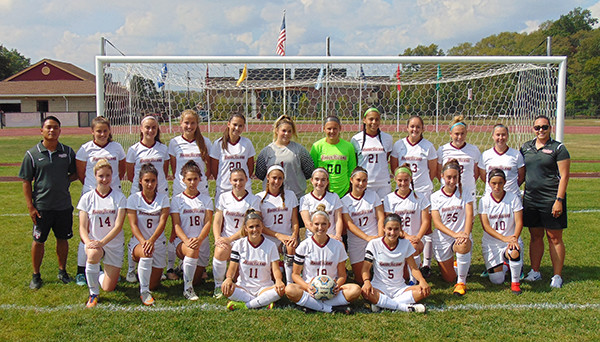 Come and join the Rhode Island College Women’s Soccer Summer Day Camp from the 6th of August until the 10th of August. It is open to all and any girls 7 to 15 years of age at any skill level. This soccer summer camp will be under the direction of the Rhode Island College Anchorwomen soccer coaching staff and current players. In addition, the event is going to take place at the scenic Rhode Island College campus. Its daily schedule is set to start at 8 o’clock in the morning until 4 o’clock in the afternoon. Furthermore, this camp emphasizes fundamental skills development through a fun trainig environment. All the instructions and groupings are in accordance with the attendee’s age and skill level.