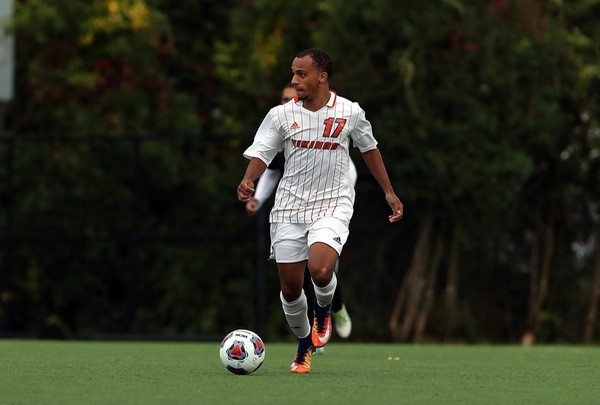 The Salem State University Vikings Men’s Soccer Elite Summer Camp is inviting all and any boys in high school who desire to take their game to the collegiate level. This elite soccer camp will provide an opportunity for outstanding players to display their skills in front of the university’s recruiting staff. The training program is going to take place at the scenic Salem State University campus. In addition, the soccer program will run from the 9th of July until the 13th of July. It will be under the direction of the Vikings men’s soccer coaching staff. The program is offering limited available spots so registration is on a first come first served basis. Furthermore, the participants need to bring their own soccer apparels and protective gears.

Salem State University, originally Salem Normal School is a public, coeducational university in Salem, Massachusetts. As a whole, the university has an accreditation from the New England Association of Schools and Colleges, Inc. It is one of Massachusetts largest state universities. Additionally, the university comprises six campuses. Namely, they are the North campus, the Central Campus, the South Campus, the School of Social Work, the Richard O’Keefe Athletic Center, and the Cat Cove Maritime Facility. Currently, Salem State University is serving around 7,100 undergraduate students. 38 percent of this undergraduate student population are male students and 62 percent are female students. This undergraduate student population is also through a selective enrollment acceptance rate of 82 percent. Correspondingly, Salem State University’s student to faculty ratio is 14:1. The university is also serving more than 1,600 postgraduate students. Leading the university is president John Keenan. Salem State University is also a top-performing academic institution. As a matter of fact, it is ranked between 142nd and 187th in the Regional Universities North category of the 2018 US News and World Reports Best Colleges rankings. Moreover, in sports, the university features 18 intercollegiate men’s and women’s teams. These teams are competing mainly in the Massachusetts State Collegiate Athletic Conference (MASCAC) of the National Collegiate Athletic Association (NCAA) Division III. They are the Vikings and blue and orange are their identity colors.