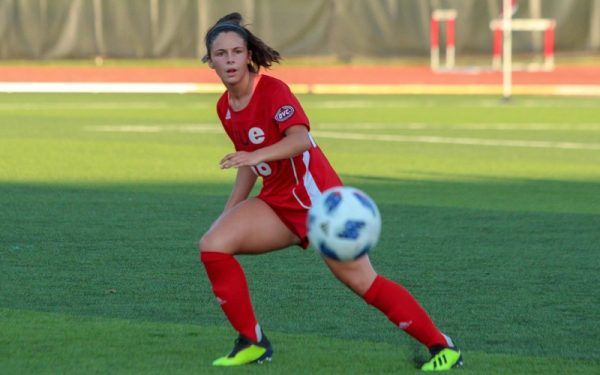 Come and join the Southern Illinois University Edwardsville Cougars Women’s Soccer Camp. It is going to run from 10:00 AM until 3:00 PM on the 1st of July. The venue of the program is the state of the Ralph Korte Stadium which is the home field of the Cougars women’s college soccer team. This five-hour elite soccer camp is open to all and any girls at least 13 years of age who aspire to play college soccer. Furthermore, the program will introduce the players to the training instructions and drills used by the university’s women’s soccer team. It will cover both the technical and tactical aspects of the game. In addition, running this event is the Southern Illinois University Edwardsville Cougars women’s soccer coaching staff. The registration fee includes lunch and a camp t-shirt.