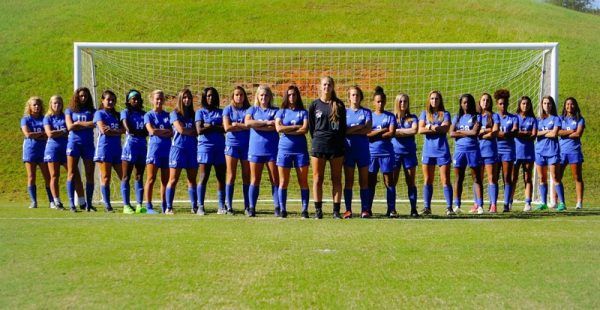 Service Type
ID Camp for Soccer
Provider Name
Spartanburg Methodist College,
Area
Spartanburg, SC
Description
Come and join the Spartanburg Methodist College Pioneers Women's Soccer ID Camp. It is a six-hour hour program that will run from 10:00 AM until 4:00 PM on the 19th of August. This event is intended for grade 9 to grade 12 girls who desire to take their game to the collegiate level. The ID camp registration is on a first come first served basis.