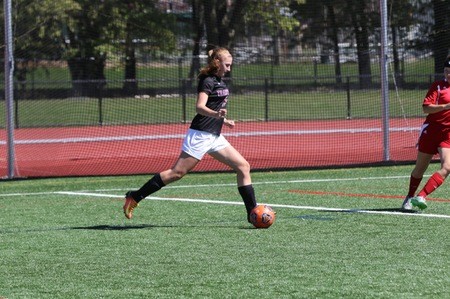 Join the Transylvania University Pioneers Women’s Soccer Prospect ID Clinic. It is a single-day event that is going to fall on the 16th of June. This soccer identification clinic is intended for all high school girls who desire to become a college soccer student-athlete. Running this event is the Transylvania University Pioneers women’s soccer coaching staff and current players. Moreover, this prospect camp emphasizes development on the participant’s technical skills and tactical understanding. There will also be competitive games that will allow the players to showcase their outstanding skills. In addition, this prospect clinic is going to take place at the top-notch Pat Deacon Stadium which is on the Transylvania University campus.