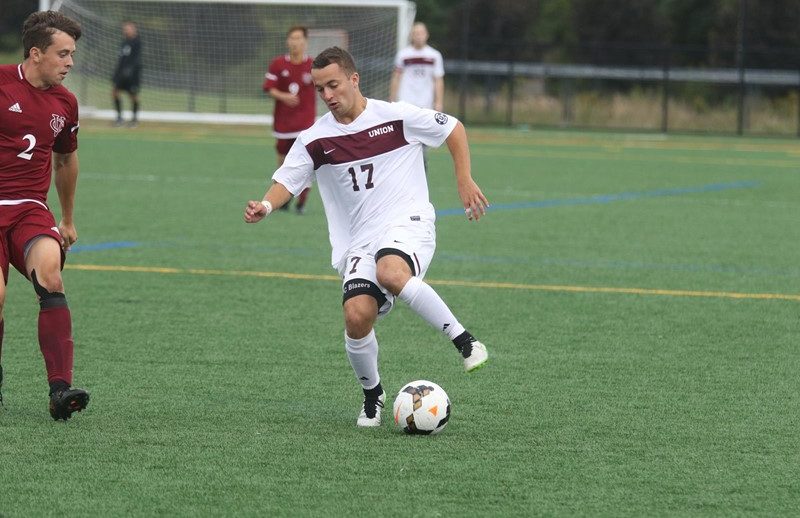 The Union College is a private, coeducational, nondenominational, liberal arts college in  Schenectady, New York. It is a member of the National Association of Independent Colleges and Universities (NAICU) and the Consortium of Liberal Arts Colleges (CLAC). Union College is also part of the Annapolis Group and the Oberlin Group. Currently, the college is serving around 2,200 undergraduate students. 55 percent of this undergraduate student population are males and 45 percent are females. The college has a very selective enrollment acceptance rate of 37 percent. Correspondingly, Union College’s student to faculty ratio is 10:1. Union College is among the best colleges in the nation. As a matter of fact, it is 71st in the Forbes Magazine’s List of America’s Best Colleges. The college is 36th in the National Liberal Arts Colleges category of the 2018 edition of the US News and World Reports Best Colleges rankings. It is also 63rd in the Best Value Schools rankings and 56th in the High School Counselor Rankings. Furthermore, in athletics, Union College features 25 intercollegiate men’s and women’s teams. These teams are competing in the Liberty League, a Division III of the National Collegiate Athletic Association (NCAA). They are the Dutchmen and their identity color is union garnet.

Leading the Union College Dutchmen soccer team is Head Coach Jeff Guinn Delmar, New York. He is leading the Dutchmen soccer program since the 1997 season. Coach Jeff Guinn is a bachelor’s degree graduate from North Carolina State University. He is also a United States Soccer Federation (USSF) “A” coaching license holder. Ultimately, Coach Jeff Guinn is the 2005 Liberty League Conference Coach of the Year awardee. This award comes after he led the Union College Dutchmen soccer team to a Liberty League Championship and their first-ever NCAA Tournament appearance. In 2014, Coach Guinn also led the team to an Oswego Soccer Tournament Championship. He is now holding a career coaching win-loss record of 184-118-32. As a player, Coach Guinn was a recipient of the 1986 Adidas Scholar Athlete All America award. Then, the Union College Dutchmen soccer assistant coach is Scott Szeli. Coach Scott Szeli is now in his fourth season with the Dutchmen coaching staff. He is a bachelor’s degree graduate from the College of St. Rose. He is also a National Soccer Coaches Association of America (NSCAA) Advanced National Diploma holder. Coach Szeli is the former Shenendehowa High School assistant coach.

Service Type
ID Camp for Soccer
Provider Name
Union College,
Area
Schenectady, NY
Description
The Union College Dutchmen Elite Soccer Prospect Day Clinic is inviting all boys in high school who think they got what it takes to play in the collegiate level. It is a single-day event that will run from 8:30 AM until 4:00 PM on the 28th of July. This soccer training clinic will take place at the scenic Union College campus in Schenectady, New York.