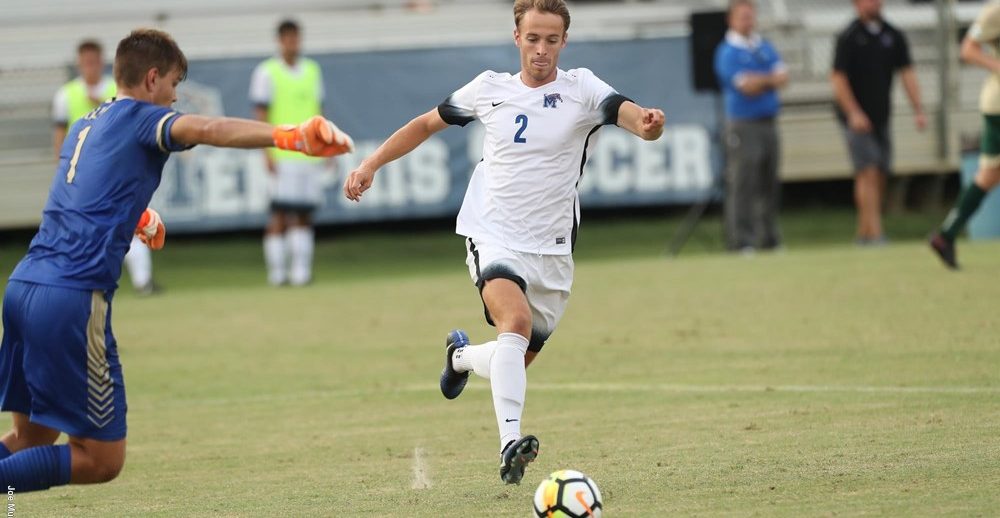 The University of Memphis Tigers Men’s Soccer Elite Summer ID Camp is especially for those who are interested to play college soccer. The program is going to include a college recruiting seminar. This soccer identification camp is the ideal venue for top-caliber soccer players to showcase their skills. In addition, this summer camp will run from the 20th of July until the 22nd of July. It will be under the direction of the University of Memphis Tigers men’s soccer coaching staff. The training program will accommodate both residential and commuter campers. The registration fee is $400 for residential campers and $365 for commuter campers. Overall, it will be a challenging but enjoyable training experience.

About the University of Memphis

Leading the University of Memphis Tigers men’s soccer team is Head Coach Richard Mulrooney, a Memphis native. Coach Richard Mulrooney is now in his fifth season at the reins of the Tigers men’s soccer program. He is a bachelor’s degree in marketing graduate from Creighton University. Ultimately, Coach Mulrooney is an inductee into the Tennessee State Soccer Association Hall of Fame. He is also an inductee into the Creighton Athletics Hall of Fame. His stellar college playing career included a Missouri Valley Conference (MVC) Player of the Year award. Then, Tony McManus is the University of Memphis Tigers men’s soccer associate head coach. Also a Memphis native, Coach McManus is now in his fifth season with the coaching staff and first season in the associate head coaching role. He is a bachelor’s degree in Health Education graduate from the University of Alabama at Birmingham. Coach McManus is also a United States Soccer Federation (USSF) “A” coaching license holder. The Tigers assistant coach is Norris Howze, a native of Hoover, Alabama. At the same time, Coach Norris Howze is the team’s director of operations. And finally, Remco de Jong is the volunteer goalkeeper coach.