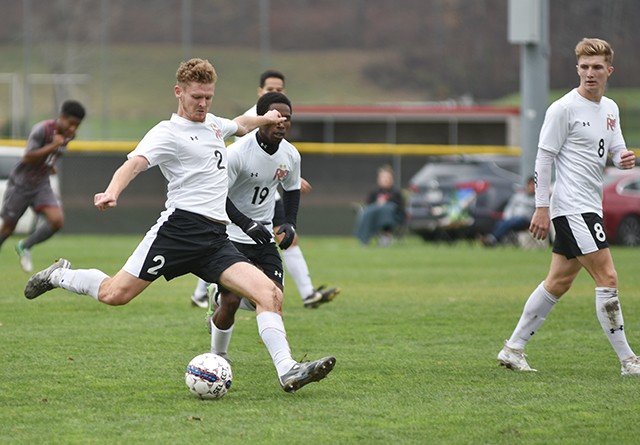 The University of Rio Grande RedStorm Men’s Soccer Residential Camp is especially for soccer players who interested to experience collegiate-level skills training. It is also ideal for those who aspire to enhance their knowledge of the game and become a college soccer athlete. In addition, this soccer residential camp is a five-day event that will run from the 15th of July until the 19th of July. The training program includes technical and tactical development sessions, 7v7 and 11v11 games, and a question and answer sessions with the university’s coaching staff. Moreover, the camp registration fee is $305 per player.

About the University of Rio Grande

Leading the University of Rio Grande RedStorm men’s soccer team is Head Coach Scott Morrissey from Gallipolis, Ohio. Coach Scott Morrissey is now in his 29th year at the reins of the RedStorm men’s soccer program. He is a bachelor’s degree in graduate from Tiffin University. He finished his high school at Roger Bacon High School. At the same time, Coach Morrissey is working as the university’s Assistant Director of Athletics and Director of Compliance. Ultimately, Coach Scott Morrissey is an inductee into the Tiffin University’s Athletics Hall of Fame. During his college playing year, he received the 1988 MOC Player of the Year award. As a head coach, Coach Morrissey has led the Rio Grande RedStorm to 15 NAIA National Tournament appearances. Under his guidance, the team has already 14 conference titles and seven NAIA region championships. Additionally, Coach Morrissey is a four-time American Mideast Conference Coach of Year awardee and a three-time NAIA National Coach of the Year awardee. He is also a three-time Mid-South Conference Coach of the Year and a one-time Kentucky Intercollegiate Athletic Conference Coach of the Year. Then, the University of Rio Grande RedStorm men’s soccer assistant coaches are Joshua Gray and Ederson Lopes. Coach Joshua Gray is now in his second season with the coaching staff. He is a bachelor’s degree in Fitness Management with a minor in Special Education graduate from Slippery Rock University.