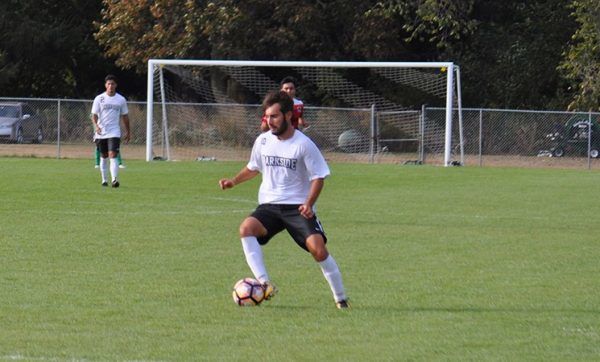 The University of Wisconsin–Parkside Rangers Men’s Soccer ID Camp is inviting all boys in grade 10 up to grade 12 who desire to take their game to the college level. It is a full-day event that will run from 9:00 AM until 2:00 PM on the 22nd of July. This soccer identification camp is going to take place at the state of the art Wood Road Field which is on the University of Wisconsin–Parkside campus. In addition, check-in is set to start at 8:30 AM. All the participants are requested to bring their own soccer footwear, shin guards, and water bottle. The training program will be under the direction of the Rangers men’s soccer coaching staff. Overall, it will be a challenging and fun experience.