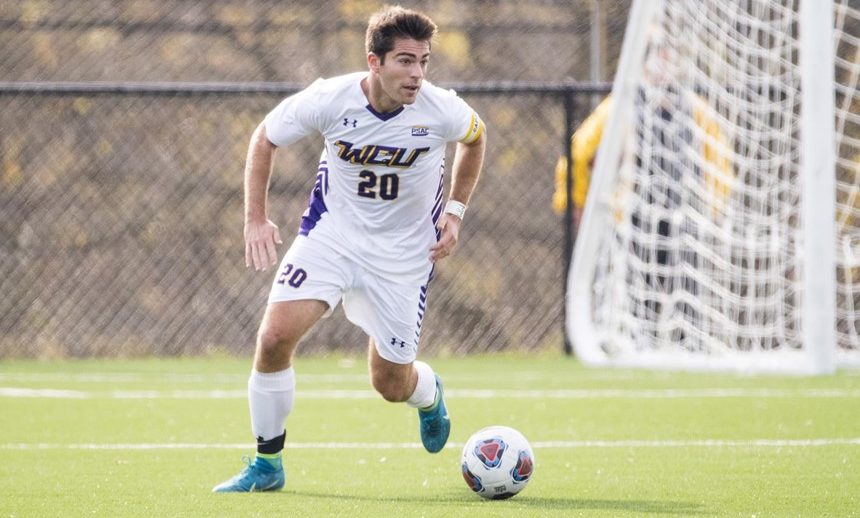 The West Chester University Golden Rams Men’s Soccer One Day Clinic will fall on July 9. Other schedules are also set on August 1, August 4, and August 7. This soccer clinic is going to run from 10:00 AM until 2:00 PM. It is open to all boys 14 to 18 years of age who are serious about taking their game to collegiate level. In addition, this soccer clinic will provide technical and tactical sessions. There will also be small-sided and full-sided games. Special sessions are also in place for goalkeepers. Moreover, this clinic will also tackle the mental and physical aspects of the game. It will be under the direction of the West Chester University Golden Rams men’s soccer coaching staff.