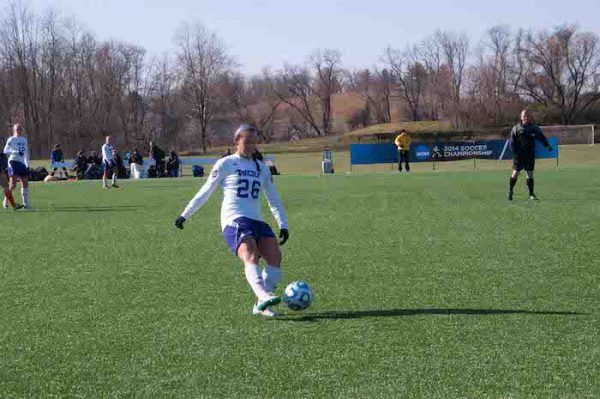 Come and join the West Chester University Golden Rams Women’s Soccer Elite Camp. All prospective college soccer female players who are in high school are welcome to join. This soccer will provide high-level technical and tactical development sessions. There will also be competitive small side and full side games and college recruiting talk. In addition, this soccer camp will run from 9 o’clock in the morning until 12 noon on the 2nd of August. It is going to take place at the West Chester University South Campus Soccer Fields. The program will be under the supervision of the Golden Rams women’s soccer coaching staff. Moreover, the camp registration fee is $125 per player. Participants are requested to bring their own soccer gears and water bottle. Overall, it will be a challenging but fun experience.