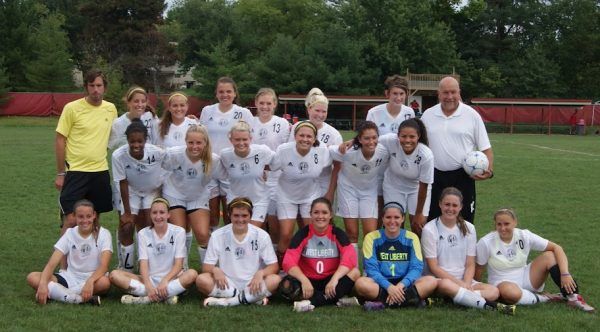 Come and join the West Liberty University Hilltoppers Women’s Soccer College ID Camp. It is set to run from 8:30 AM until 3:15 PM on the 27th of July. This college soccer identification camp is going to take place at the beautiful West Liberty University campus. It is inviting all girls in grade 9 up to grade 12 who are aspiring to play soccer at the college level. In addition, this soccer identification camp includes technical and tactical sessions, small side and full side games, and college recruiting talk. It will be under the direction of the West Liberty University Hilltoppers women’s soccer coaching staff and current players. The camp registration fee is $85 per player. Moreover, the program is only offering a limited camper spot so registration is on a first come first served basis. It will be a physically demanding but fun training experience.