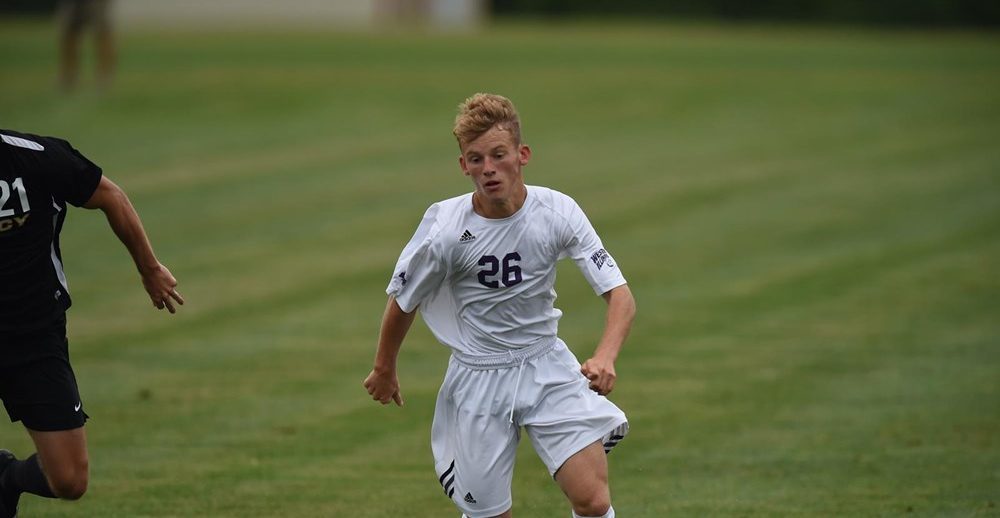 The Western Illinois University Fighting Leathernecks Men’s Soccer Clinic is inviting all boys in grade 10 up to grade 12. Those in Junior College are also eligible to join. This soccer clinic is set to run from 2:00 PM until 4:30 PM on the 15th of April. Its venue is the beautiful Western Illinois University campus which is located in Macomb, Illinois. Furthermore, the clinic is only offering 50 available spaces. Thus, registration is first come first served. The camp registration fee which includes a Leatherneck Soccer t-shirt is $35 per player. Overall, it is going to be a challenging but fun training experience. The participants are all requested to bring their own soccer training gears.

The head coach of the Western Illinois University Fighting Leathernecks men’s soccer team is Dr. Eric Johnson, a native of Denver, Colorado. He is now in his 20th season at the helm of the Leathernecks men’s soccer program. Dr. Eric Johnson is a bachelor’s degree in physical education graduate from Calvin College. Meanwhile, he earned his master’s degree in physical education from Florida Atlantic University and his doctorate in sports administration from the University of New Mexico. Ultimately, Dr. Eric Johnson is a three-time Mid-Continent Conference Coach of the Year awardee. He is also one of Summit League’s most winningest soccer coaches. He is now holding an overall coaching win-loss record of 208-242-40. Then, the Western Illinois University Fighting Leathernecks men’s soccer graduate assistant coaches are Charlie Bales and Tom Buckner. Coach Charlie Bales, a native of Cedar Rapids, Iowa is now in his second season with the coaching staff. He is an alumnus of Western Illinois University with a degree in communication. Currently, Coach Bales is completing his master’s degree in Sport Management. Similarly, Coach Tom Buckner is also in his second season with the Leathernecks’ coaching staff. He is a bachelor’s degree in Journalism graduate from Hartwick College.